"What Is A Man Who Does Not Try and Make the World Better?"
'Black American Freedom Fighters'~
Submitted By 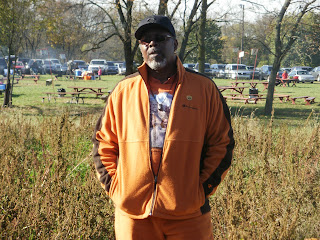 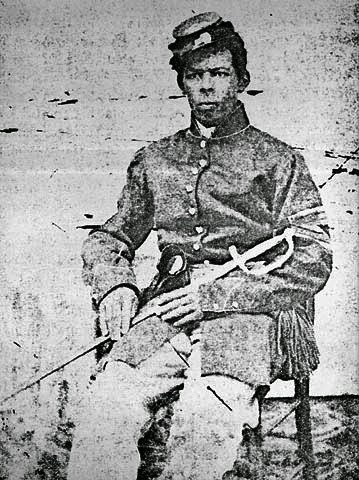 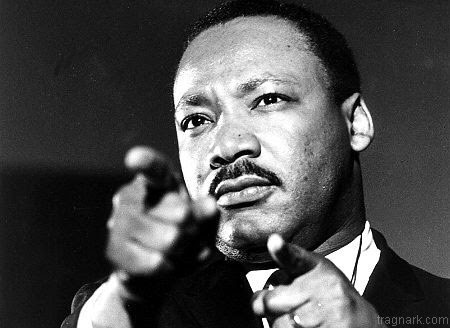 The date of William Still's birth is given as October 7, 1821, by most sources, but he gave the date of November 1819 in the 1900 Census. He was born in Burlington County, New Jersey, to Charity and Levin Still. His parents had come to New Jersey from the Eastern Shore of Maryland as ex-slaves. He was the youngest of eighteen siblings, who included James Still, known as "the Doctor of the Pines," Peter Still, Mary Still, and Kitturah Still, who moved to Philadelphia.
﻿ 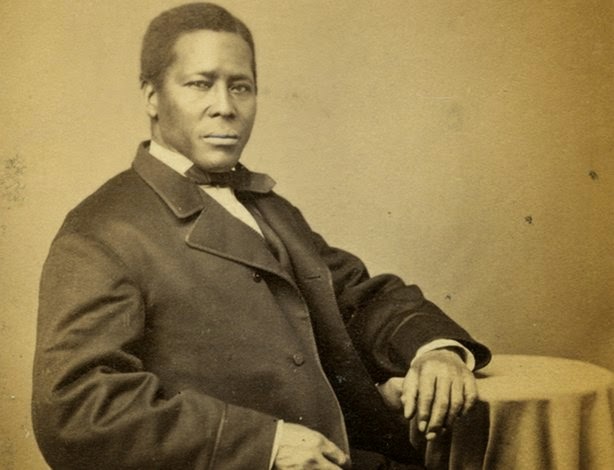 ﻿
William's father was the first of the family to move to New Jersey. A free man, he had been manumitted in 1798 in Caroline County, Maryland. Levin eventually settled in Evesham near Medford and later Charity joined the family with their four children, when she escaped. Charity was recaptured and returned to slavery, but she escaped a second time and, with her two daughters, found her way to Burlington County, to join her husband. The two sons she left behind, Levin and Peter were sold to slave-owners in Lexington, Kentucky, and then later, sent to Alabama in the Deep South.

Abolitionist In 1844, William Still moved to Philadelphia, Pennsylvania, where he began working as a clerk for the Pennsylvania Anti-Slavery Society. When Philadelphia abolitionists organized a committee to aid runaway slaves reaching Philadelphia, Still became its chairman. By the 1850s, Still was a leader of Philadelphia's African-American community. In 1859 he attempted to desegregate the city's public transit system.  He opened a stove store during the American Civil War, and later started a coal delivery business.

In 1847 he married Letitia George and had four children who survived infancy. Their oldest was Caroline Matilda Still (1848–1919), a pioneer female medical doctor. Caroline attended Oberlin College and the Women's Medical College of Philadelphia (much later the Medical College of Pennsylvania); she was married, first to Edward J. Wyley, and after his death, to the Reverend Matthew Anderson, longtime pastor of the Berean Presbyterian Church in North Philadelphia. She had an extensive private medical practice in Philadelphia and was also a community activist, teacher and leader. William Wilberforce Still (1864–1914) graduated from Lincoln University and subsequently practiced law in Philadelphia; Robert George Still (1861–1896), was a journalist who owned a print shop on Pine at 11th Street in central Philadelphia and Frances Ellen Still (1875–1930) became a kindergarten teacher (she was named after poet Frances Ellen Watkins Harper, who lived with the Stills before her marriage). On the 1900 U.S. Census William Still said he had two children, William W and Ellen, still living in his household, as well as a daughter-in-law.

Underground Railroad Often called "The Father of the Underground Railroad," Still helped as many as 800 slaves escape to freedom, interviewing each person and keeping careful records, including a brief biography and the destination of each person, along with any alias that they adopted, though he kept his records carefully hidden. Still worked with other Underground Railroad agents operating in the south and in many counties in southern Pennsylvania. His network to freedom also included agents in New Jersey, New York, New England and Canada. Harriet Tubman traveled through is office with fellow passengers on several occasions during the 1850s. After the Civil War, Still published the secret notes he’d kept in diaries during those years, and his book is a source of many historical details of the workings of the Underground Railroad.  He is one of the many who helped slaves escape from the United States. The three prominent Still brothers—William, James, and Peter—settled in Lawnside, New Jersey. To this day, their descendants have an annual family reunion every August. Notable members of the Still family include the composer William Grant Still, professional basketball player Valerie Still and professional NFL defensive end Art Still.
>
~Foundation For Change, 1619 Broadway, New York, New York~
'Eyewitness: The Negro in American History'
By William Loren Katz/Pitman

Recommended Reading:
'The Choice: The Issue of Black Survival In America - The Extermination Of The Black Man In America...'
By Samuel F. Yette/Berkley 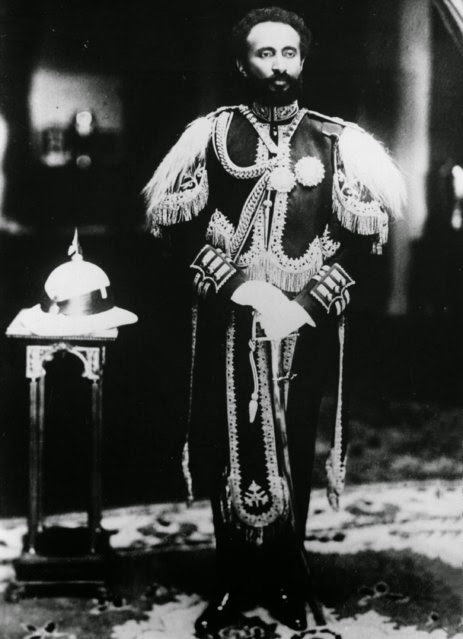 ~'Sellassie' Lion of 'Judah'~
“That until the philosophy which holds one race superior and another inferior is finally and permanently discredited and abandoned: That until there are no longer first-class and second-class citizens of any nation; That until the color of a man's skin is of no more significance than the color of his eyes; That until the basic human rights are equally guaranteed to all without regard to race; That until that day, the dream of lasting peace and world citizenship and the rule of international morality will remain but a fleeting illusion, to be pursued but never attained and until the ignoble but unhappy regimes that hold our brothers in Angola, in Mozambique, and in South Africa in subhuman bondage have been toppled and destroyed; until bigotry and prejudice and malicious and inhuman self-interest have been replaced by understanding and tolerance and goodwill; until all Africans stand and speak as free human beings, equal in the eyes of the Almighty; until that day, the African continent shall not know peace. We Africans will fight if necessary and we know that we shall win as we are confident in the victory of good over evil.”

/*
~HEBREWS and BLACK PEOPLE~
...In Continuance;

Gregory V. Boulware
Saggitarius - Year of the Dragon! http://www.BoulwareEnterprises.com "From blog to blurb," Mr. Boulware has come to produce, mitigate, and provide a myriad of postulating books, articles, and essays for public and private consumption. Simply referred to as 'erudite' by his many readers, fans, and critics, this sagacious author in his natural propensity, moves thought provoking subject material with well graced laxity and modulation over many networks, websites, and social media. Gregory V. Boulware is an accomplished student; combining formal education with self-education; an aspiring author. Recalcitrant to failure and continually in search of opportunities to practice technical skill challenges while gaining proficiency and knowledge, retirement/disability does not offset his intrepid penmanship. Search for Him on various search engines throughout the Internet! Based on Professionalism, Ethic, Dependability, and Personal Pride, Printed Book Material as well as Electronic purchasing consideration is a guaranteed assurance of viewer 'ROI' for readership time and energy. "Thank you for viewing my Article(s) / Essays and On-Line Presence." Peace and Love, Greg. */